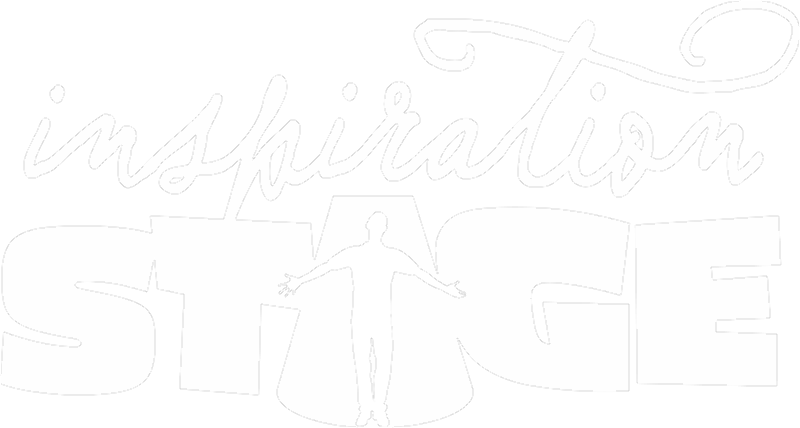 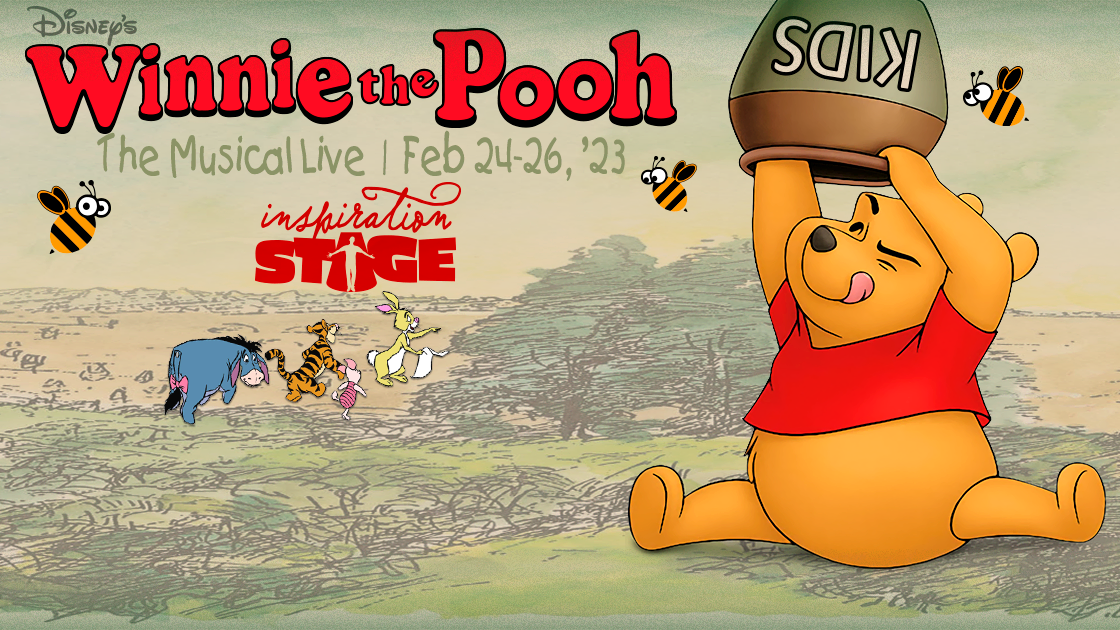 ABOUT THE SHOW — Welcome to the Hundred Acre Wood, where Winnie the Pooh is once again in search of honey. Along the way, he meets his pals Tigger, Piglet, Rabbit, and Owl. But Pooh soon discovers that Christopher Robin has been captured by the mysterious Backson! As they prepare for a rescue operation, the animals learn about teamwork, friendship and … of course … sharing snacks. Winnie the Pooh KIDS is a delightful romp based on the beloved characters of A.A. Milne and the 2011 Disney animated feature film featuring favorite songs from the film as well as new hits by Academy Award-winning Robert and Kristen Lopez (Frozen). This honey-filled delight is as sweet as it is fun.